Construction of Ciel Tower in Dubai

Construction of Ciel Tower in Dubai

Completion
- Scheduled completion date in the fourth quarter of 2023.
- Hotel's opening in the first half of 2024.
- Tower surpass Dubai's 356m Gevora Hotel, when completed.

Ciel
- Landmark development for Dubai.
- One of the world’s great tourism and business travel destinations.
- Set a new benchmark for upscale accommodation.
- Recognised as one of the most dynamic and competitive hotel markets on the planet.

Construction of Ciel Tower
- More than 1,000 guestrooms and suites, as well as premium amenities.
- Ciel Observatory & Lounge on the 81st floor.
- Signature rooftop Sky Terrace with infinity pool and bar.
- World's tallest stand-alone hotel at 365 metres — has reached the halfway stage of 52 storeys.

The Ciel Tower Reaches Construction Milestone
- Gevora Hotel was named the world's tallest hotel when it opened in 2018.
- Beating the JW Marriott Marquis Dubai.
- Situated less than four kilometres away, by only six metres.
- Ever-evolving Dubai skyline recently been enhanced by the emergence of Uptown Tower.

Uptown Tower
- Located between the southern end of Jumeirah Lakes Towers and the Jumeirah Park community.
- Reached 329m last week, when concrete was poured for the roof at the 79th level.
- May eventually reach 340m when a steel crown is placed on top of the building.
- Act world's 80th tallest building, according to data from Emporis. 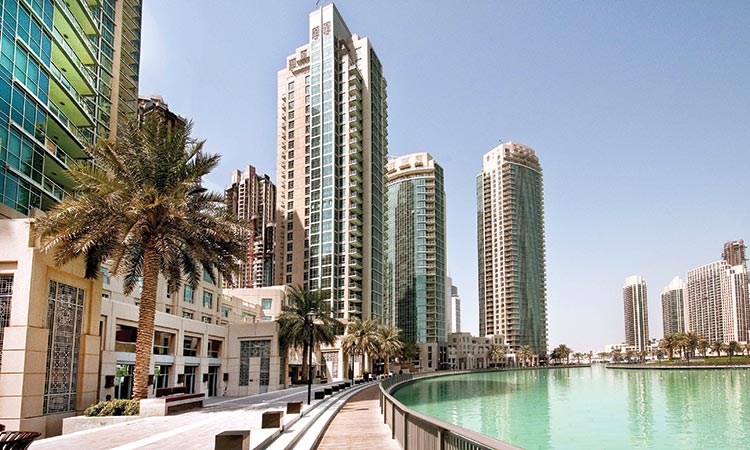 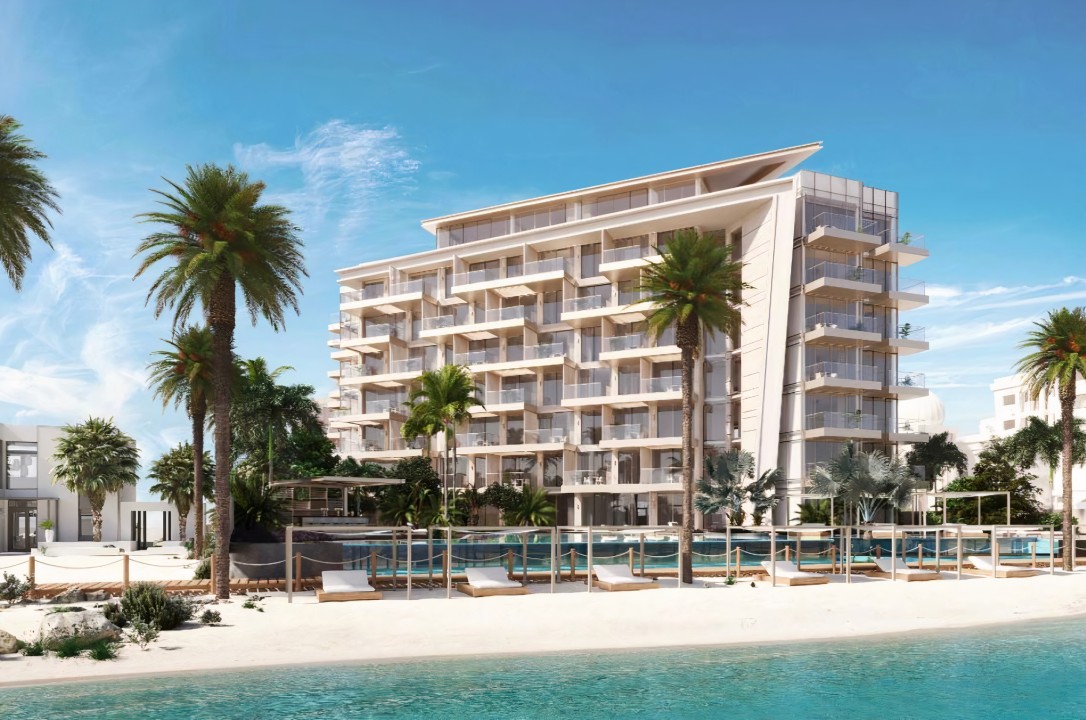 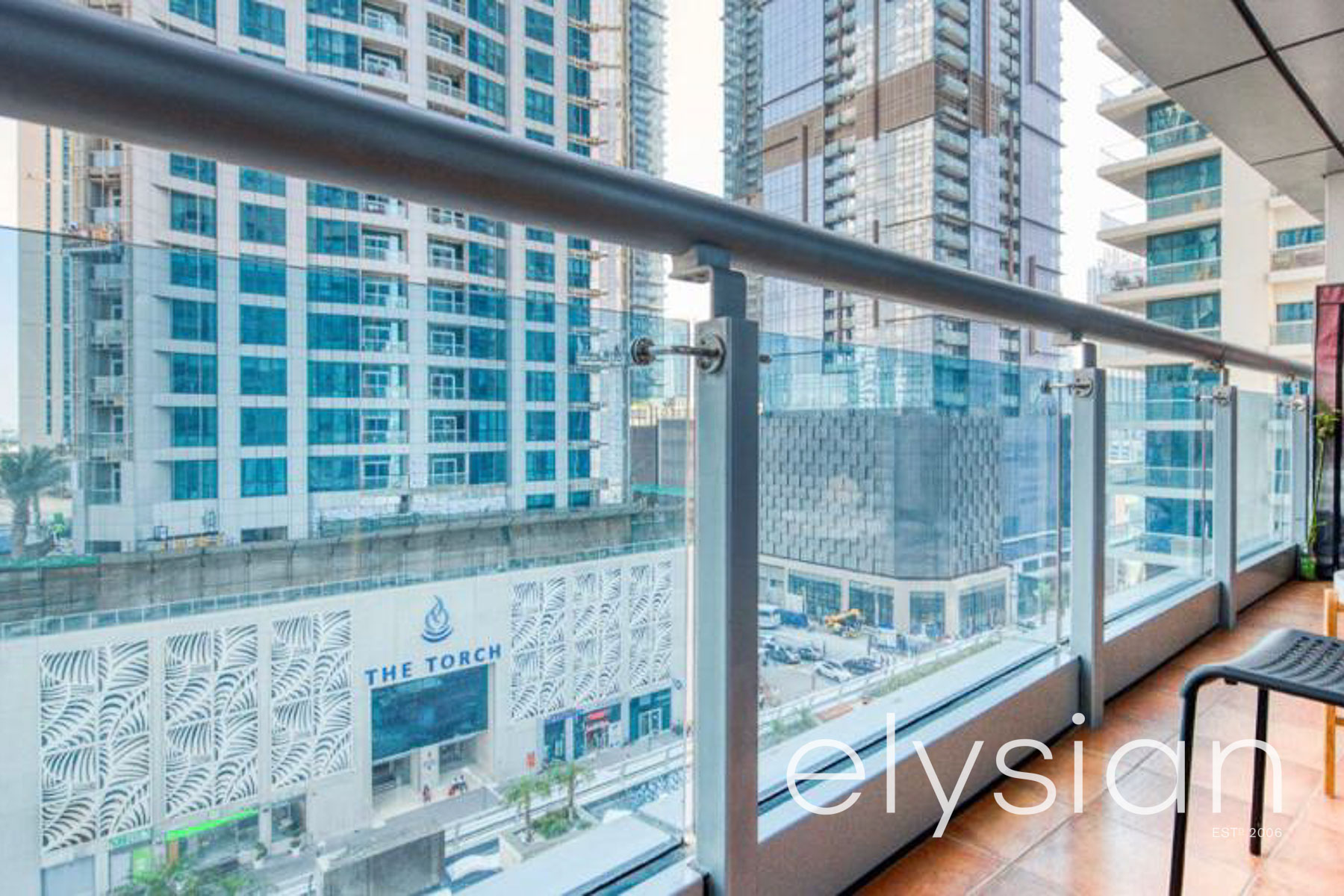 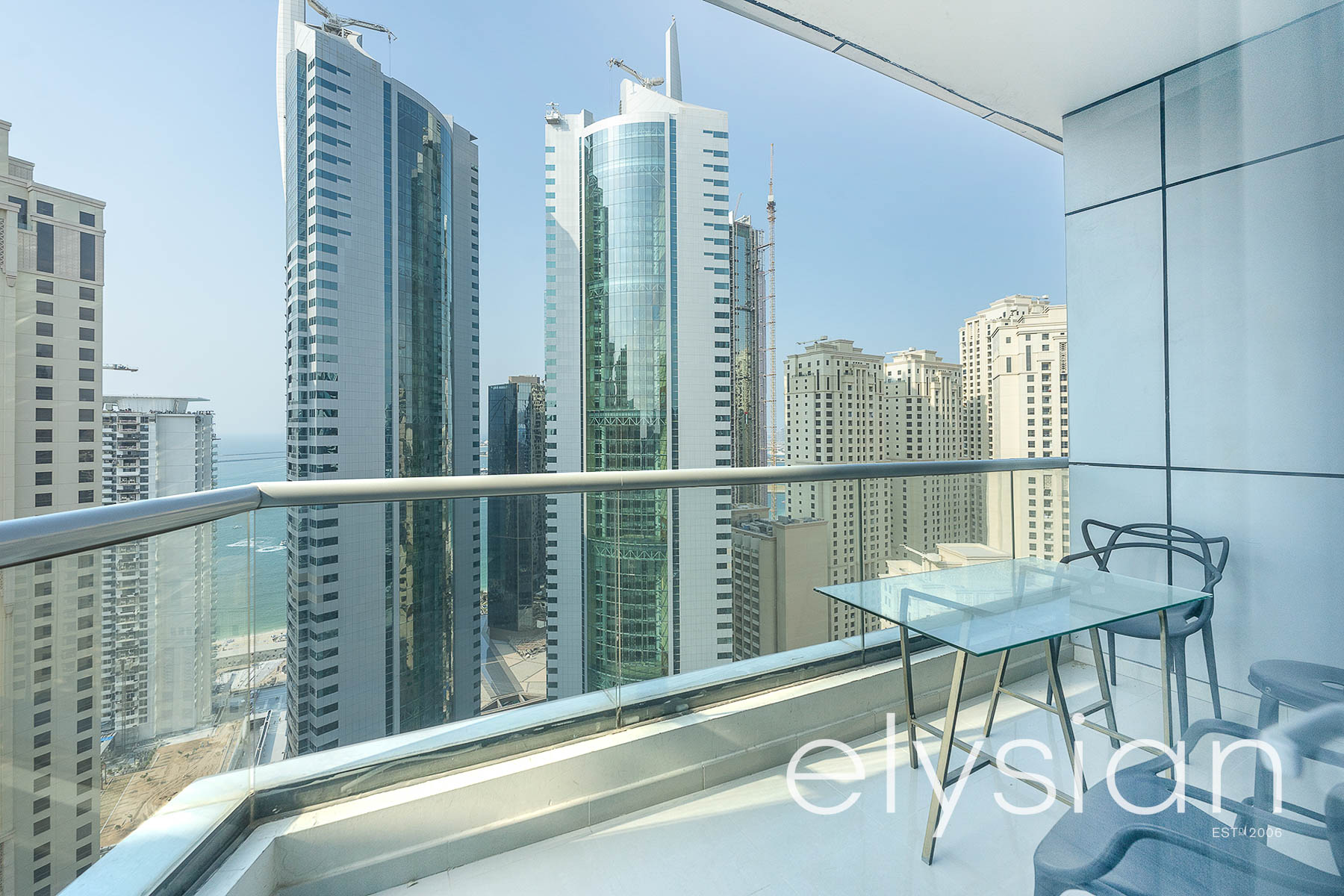 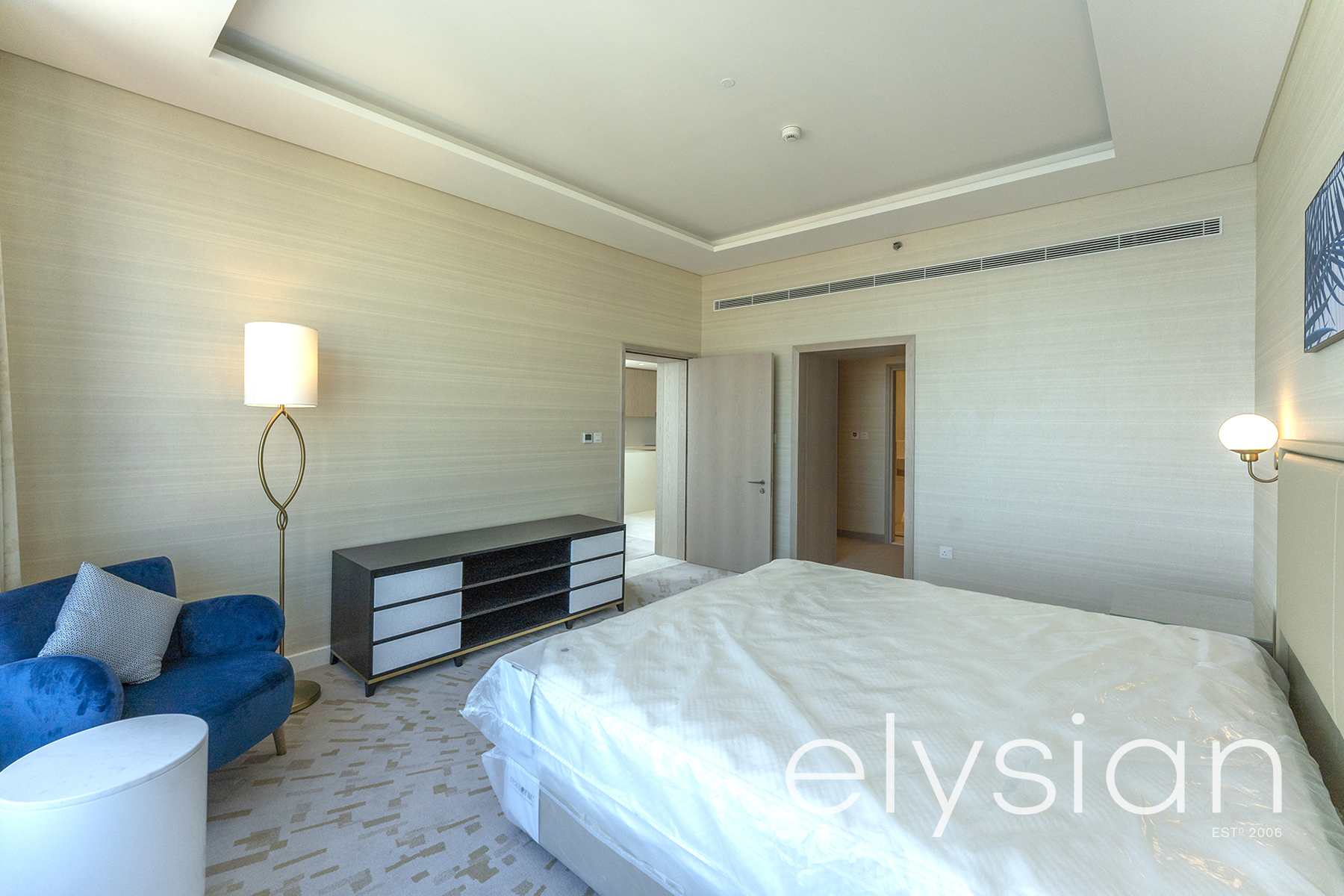 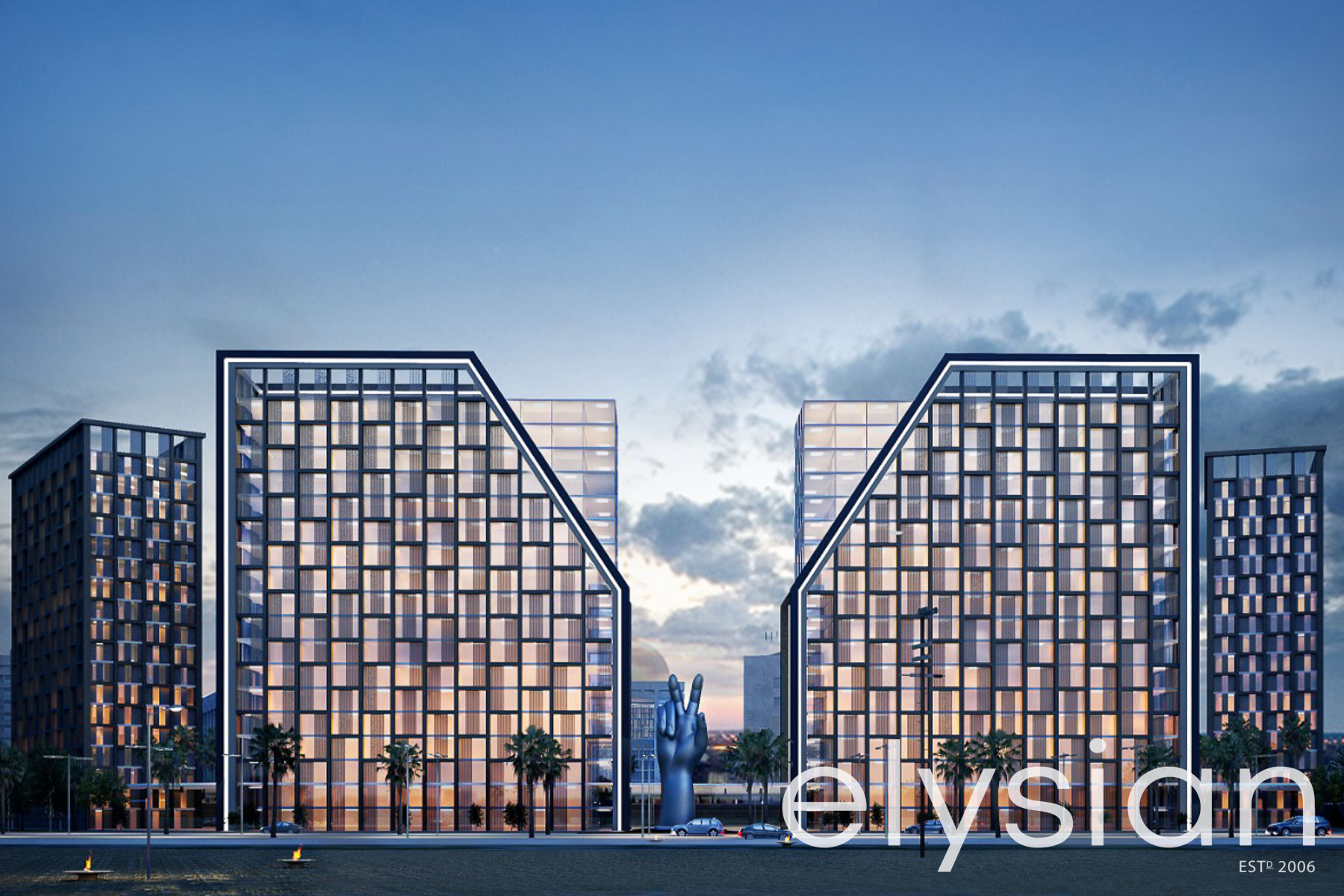