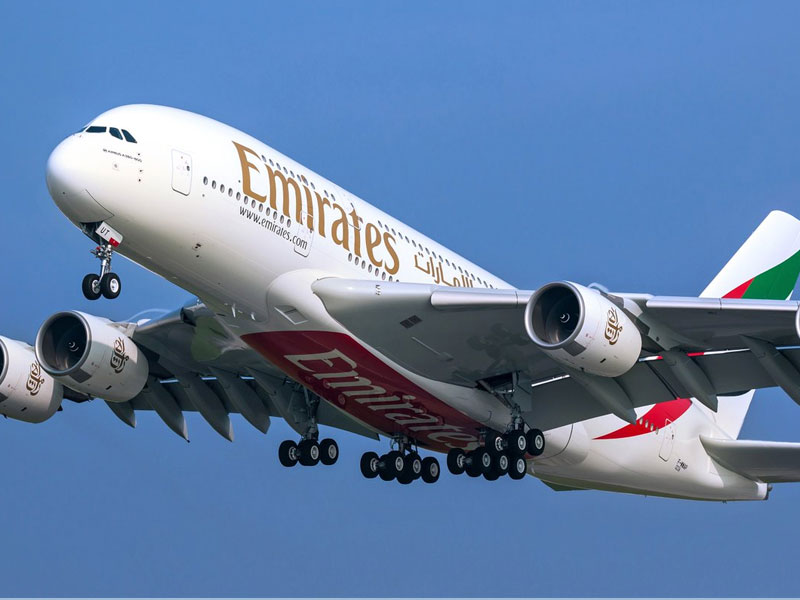 The UAE has won a whopping 63 titles at the World Travel Awards 2021.
- Emirates, Etihad, Atlantis and Armani are among the winners.

Votes for the Awards
Cast by travel industry professionals and the public, with the nominee gaining the most votes in a category named as the winner.

The UAE’s Airlines
- Biggest win was for Emirates, which was named the World’s Leading Airline in 2021.
- The Dubai airline was also top of the leaderboard when it comes to first-class flying.
- Etihad Airways, the national airline of the UAE, won the title of the Leading Airline for Business Class and the World's Leading First Class Lounge at Abu Dhabi International Airport.

Speciality in Etihad Airways
Travellers flying on any category with Etihad, enjoy the airline's in-flight entertainment, which has been voted the best in the world at this year's awards.

Sheikh Mohammed Issues New Law on Expropriation of Property for Public Use, Dubai 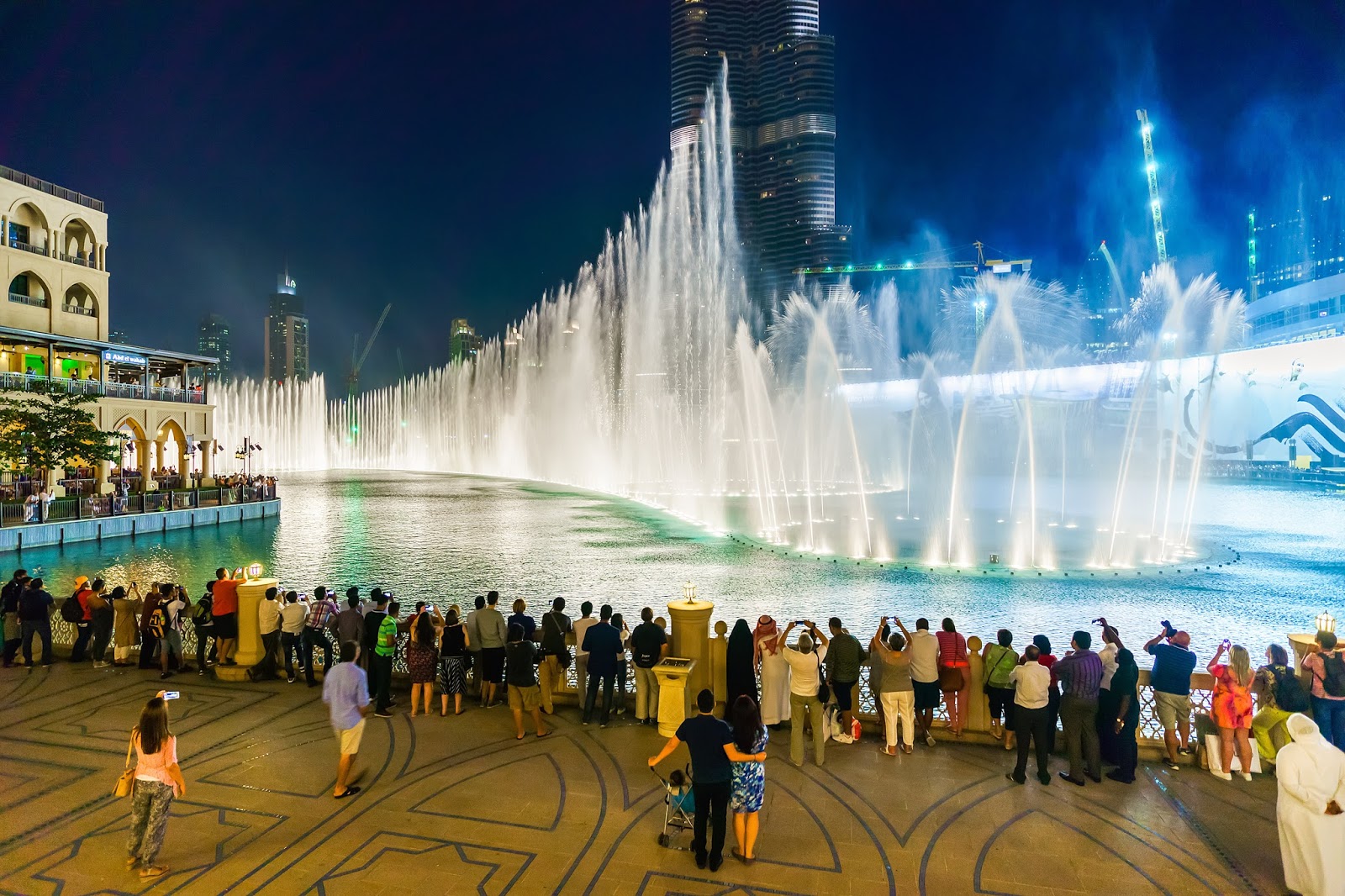 World's Best Tourist Destination To Deal With The Pandemic, Dubai 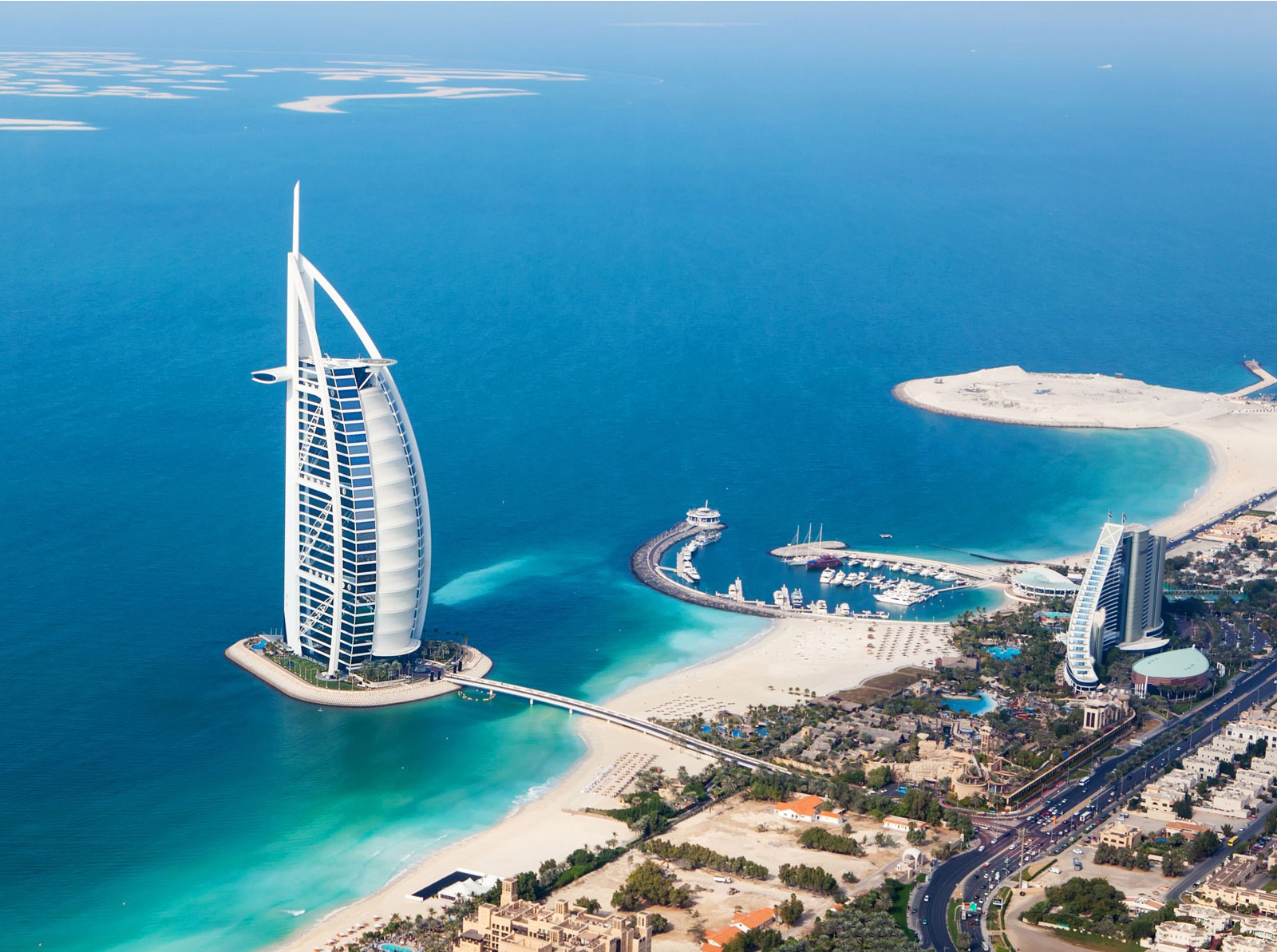 Dubai Scored Well: As a Safe City & Tourism Chief During the Covid-19 Pandemic 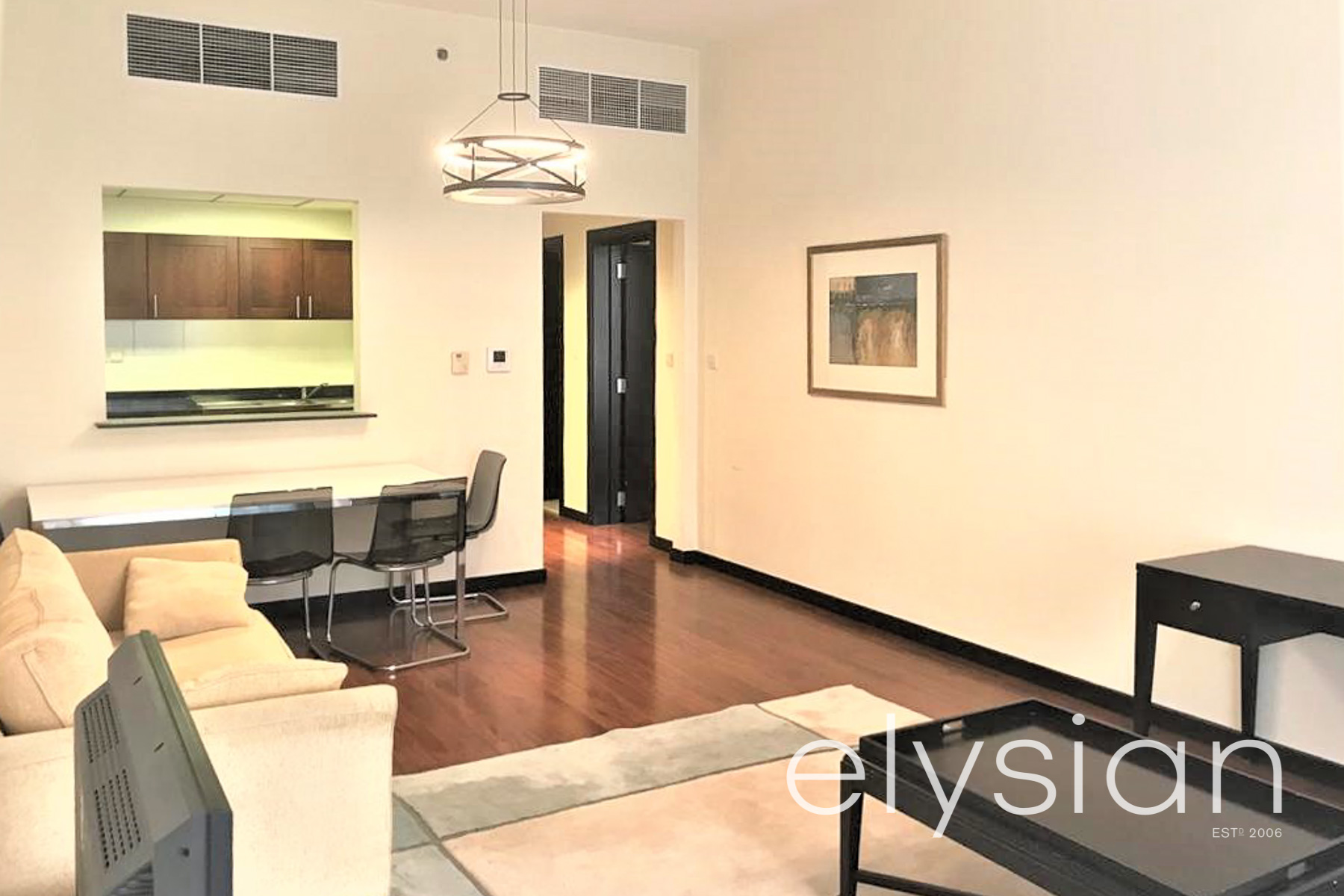 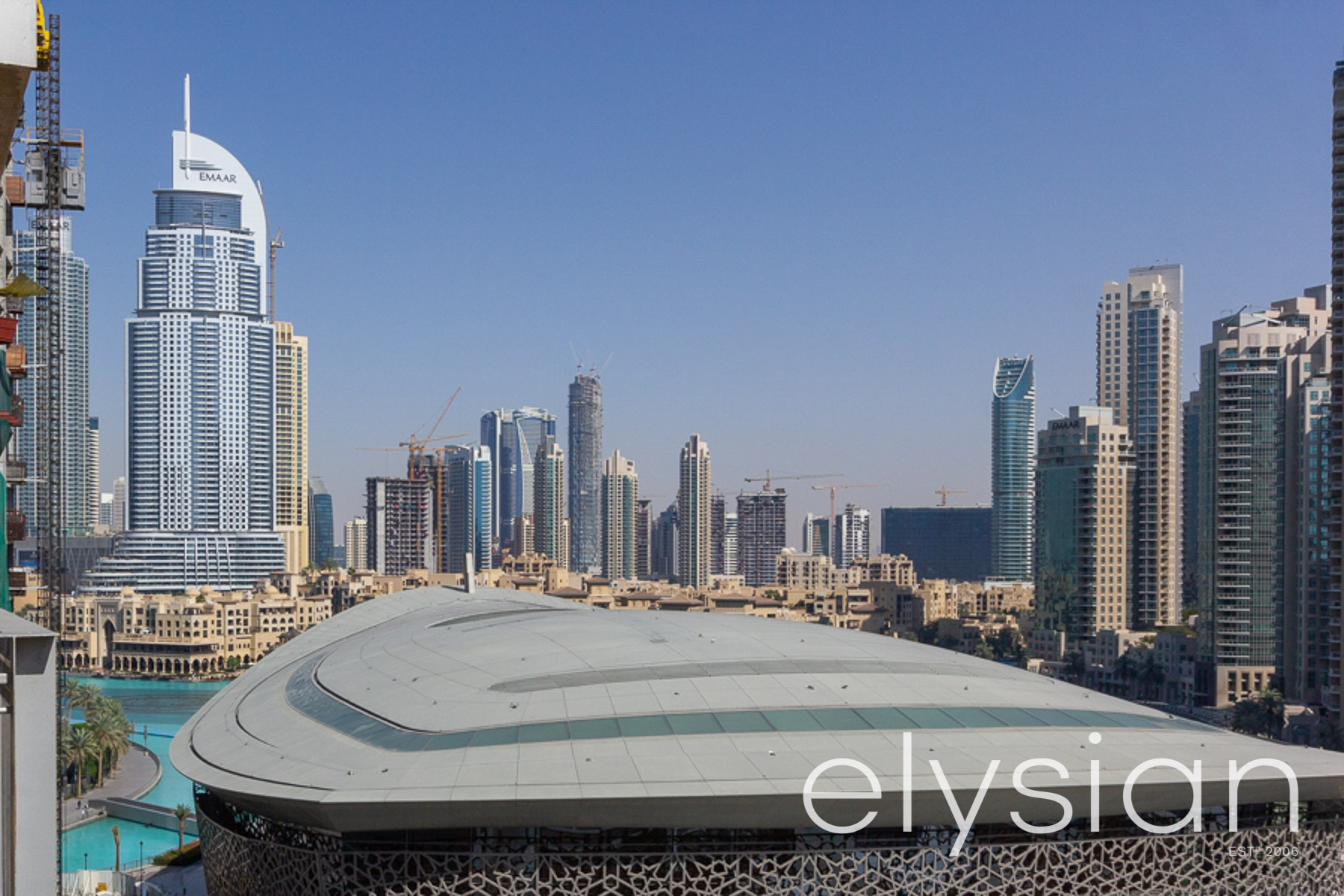 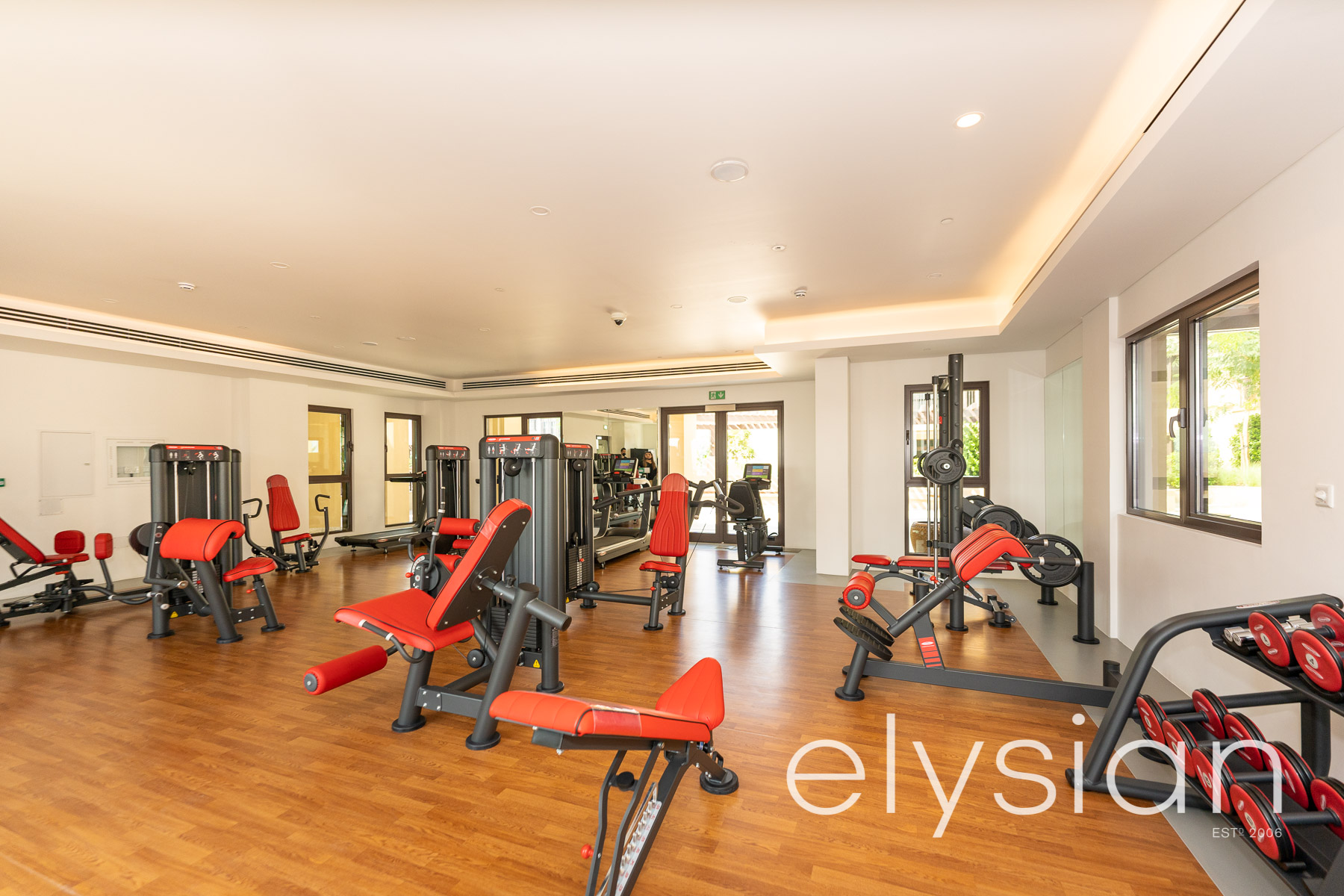 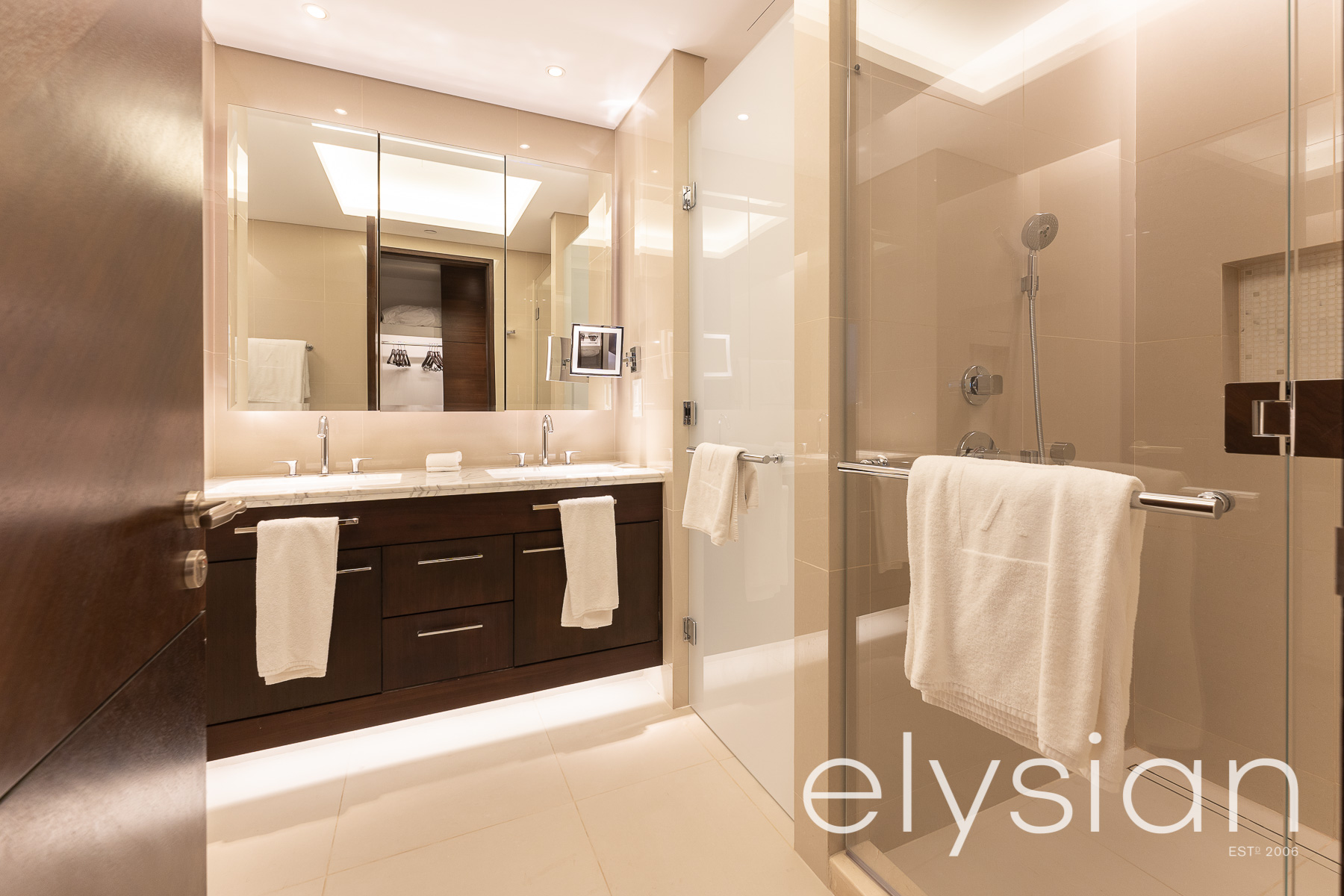 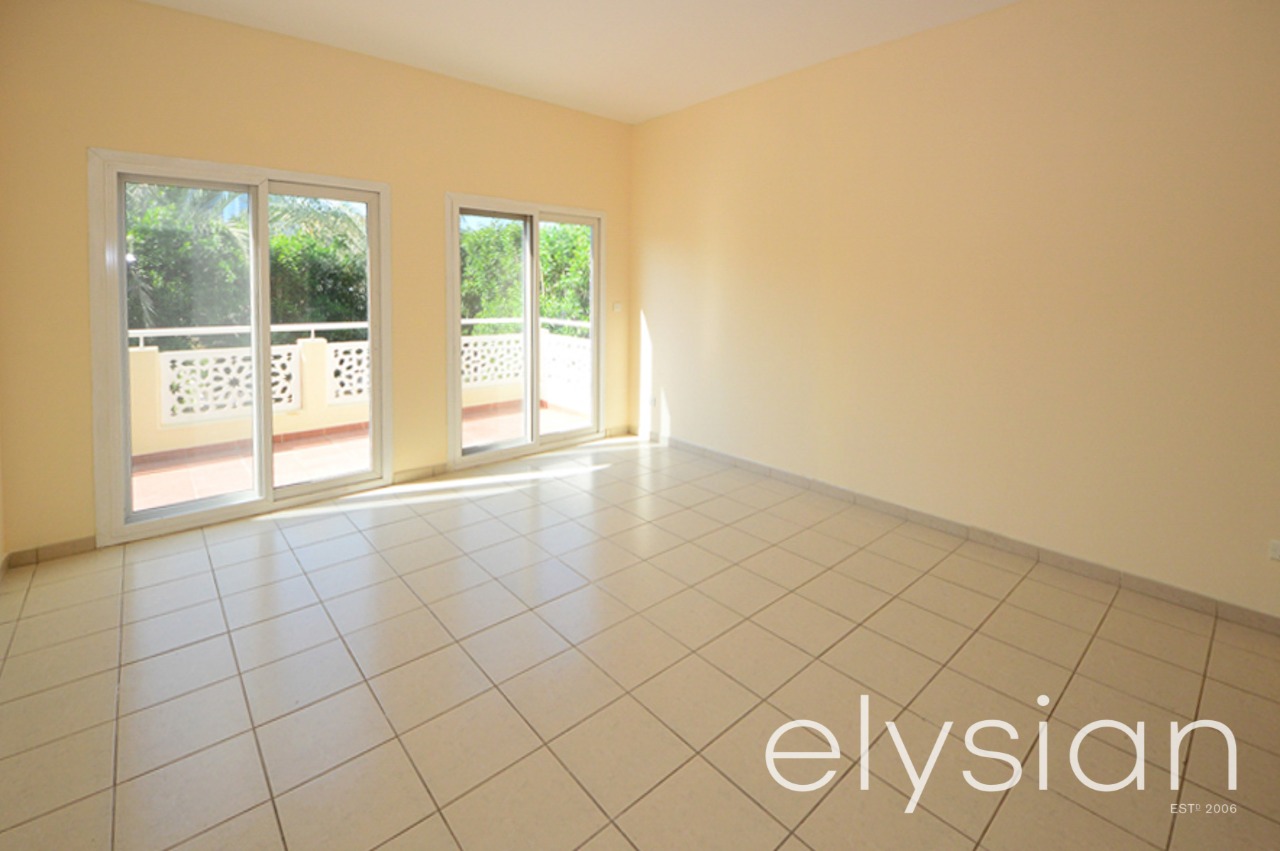