2040 Dubai Plan
Up to 550,000 New Property Units Are Compulsory
▪️   Dubai’s population is expected to increase from the current 3.4 million to 5.8 million by 2040.
▪️   Residential property demand in Dubai will remain substantially strong over the next two decades, as the emirate will require almost the double of existing supply, because of a likely increase in the city’s population.
▪️   The supply of apartments and villas in Dubai is over 690,498 units as of 2020, catering to the city’s 3.4 million (m) population.
▪️   Dubai will require between 483,000 and 550,000 additional residential units over the next two decades to accommodate its estimated 5.4m population by 2040.
▪️   The requirement of new units is estimated between 24,150 and 27,500 a year.
Assumptions
▪️   An approximate household size of 4.9 per unit based on the population estimate of 3,411,200 from Dubai statistic centre as of 2020.
▪️   Around 483,550 additional units will be required by 2040.
▪️   Works out to around 24,000 units per year for the next 20 years.
Developing Further on Strong Fundamentals
▪️   Dubai’s 2040 Urban Master Plan reinforces Dubai’s competitiveness as a global destination.
▪️   Creating an environment where people from around the world can thrive with sustainability, diversity and inclusiveness as key focus areas.
▪️   Quantum of additional supply required over the next two decades is subjective and would be contingent on a number of quantitative and qualitative factors, some of which could see a marked change over the short to medium term.
▪️   Currently, the total number of residential units in Dubai stands at around 555,000. The total number of apartments’ units in Dubai is at around 472,000.
▪️   Developers would have to understand how household incomes could change going forward and what would be its impact on demand on new housing units.
▪️   There will be a range of opportunities for developers from the affordable to the super-prime segments of the market, the middle-income segment of the market is likely to require the most significant quantum of supply to be delivered. 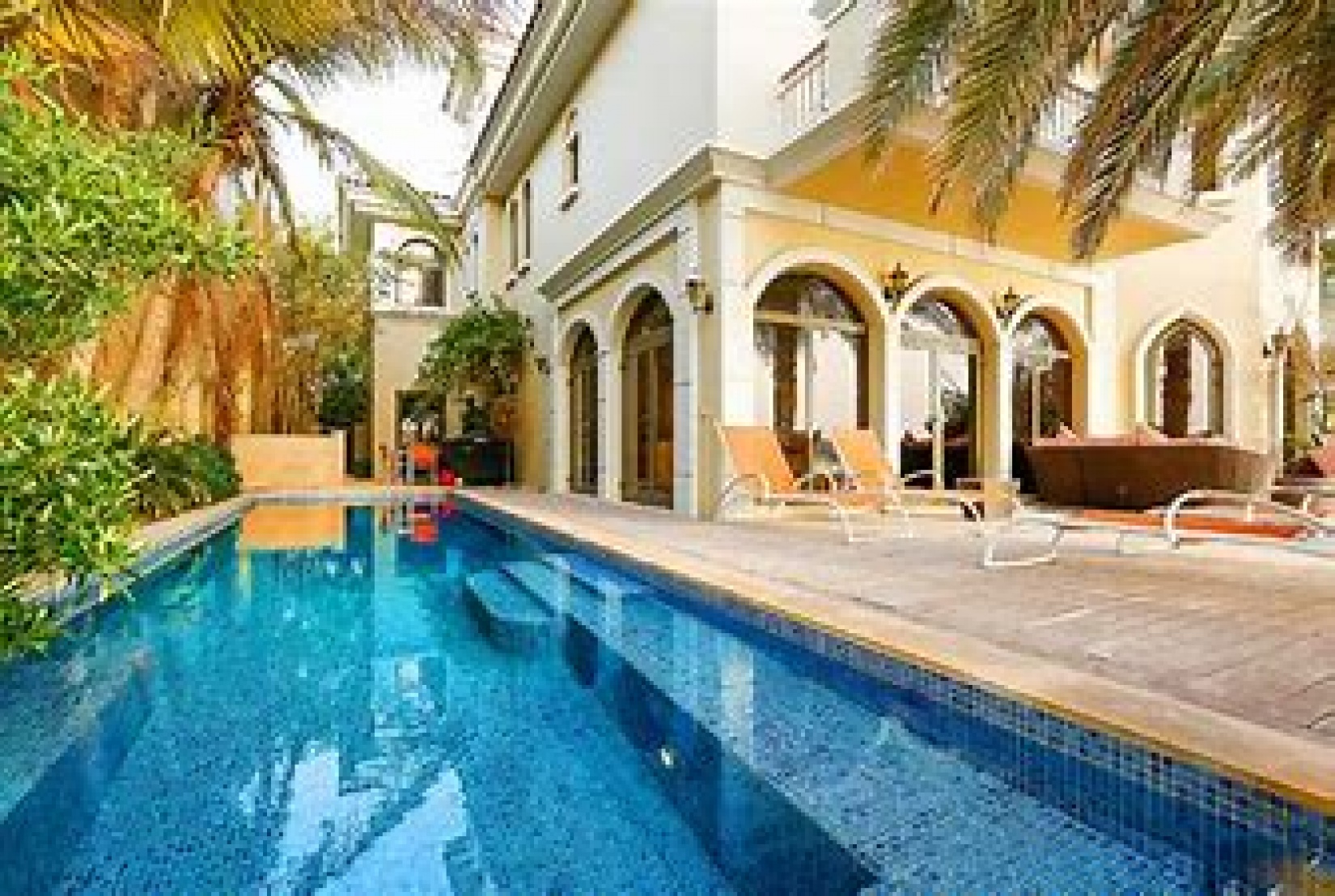 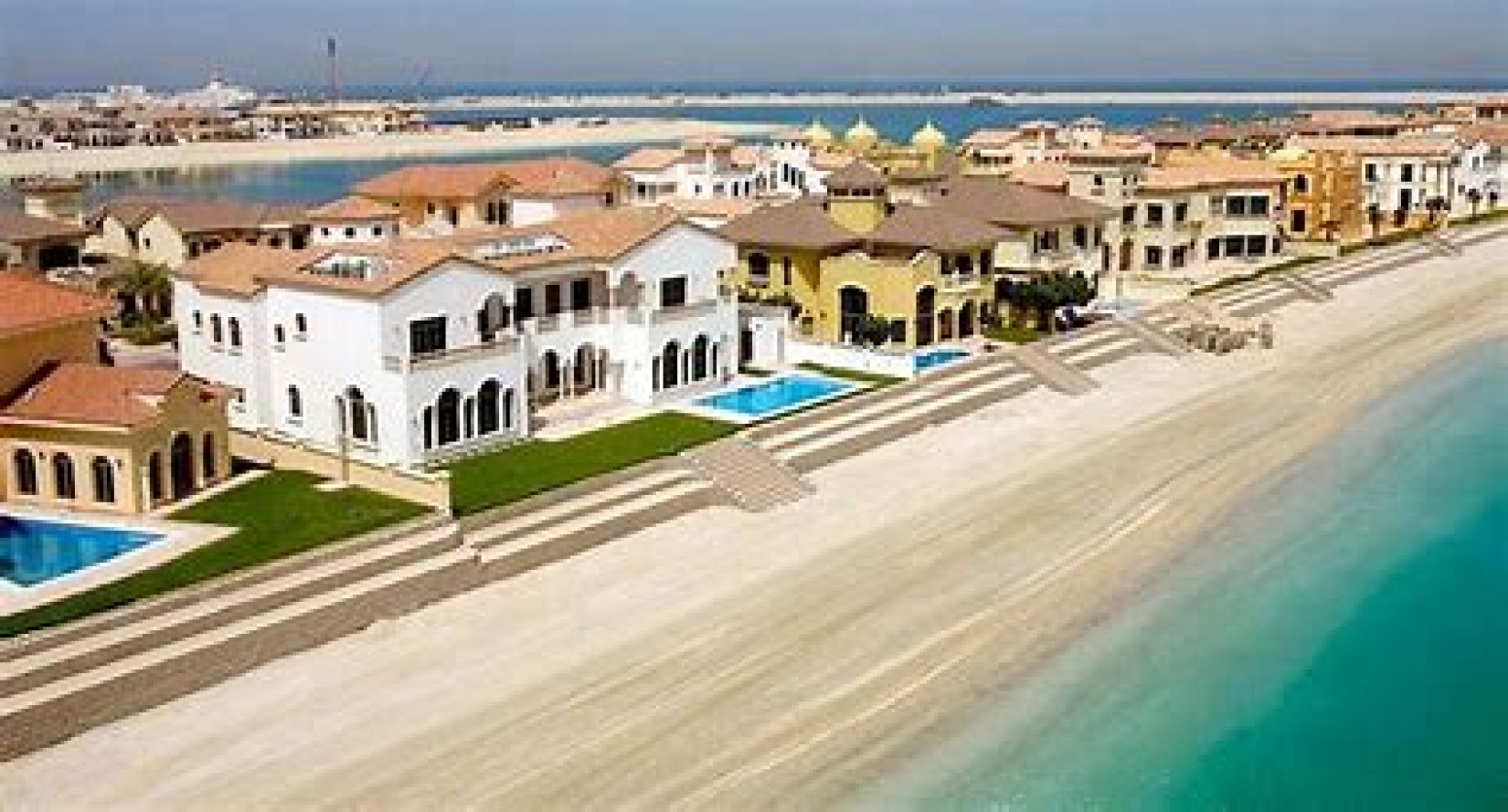 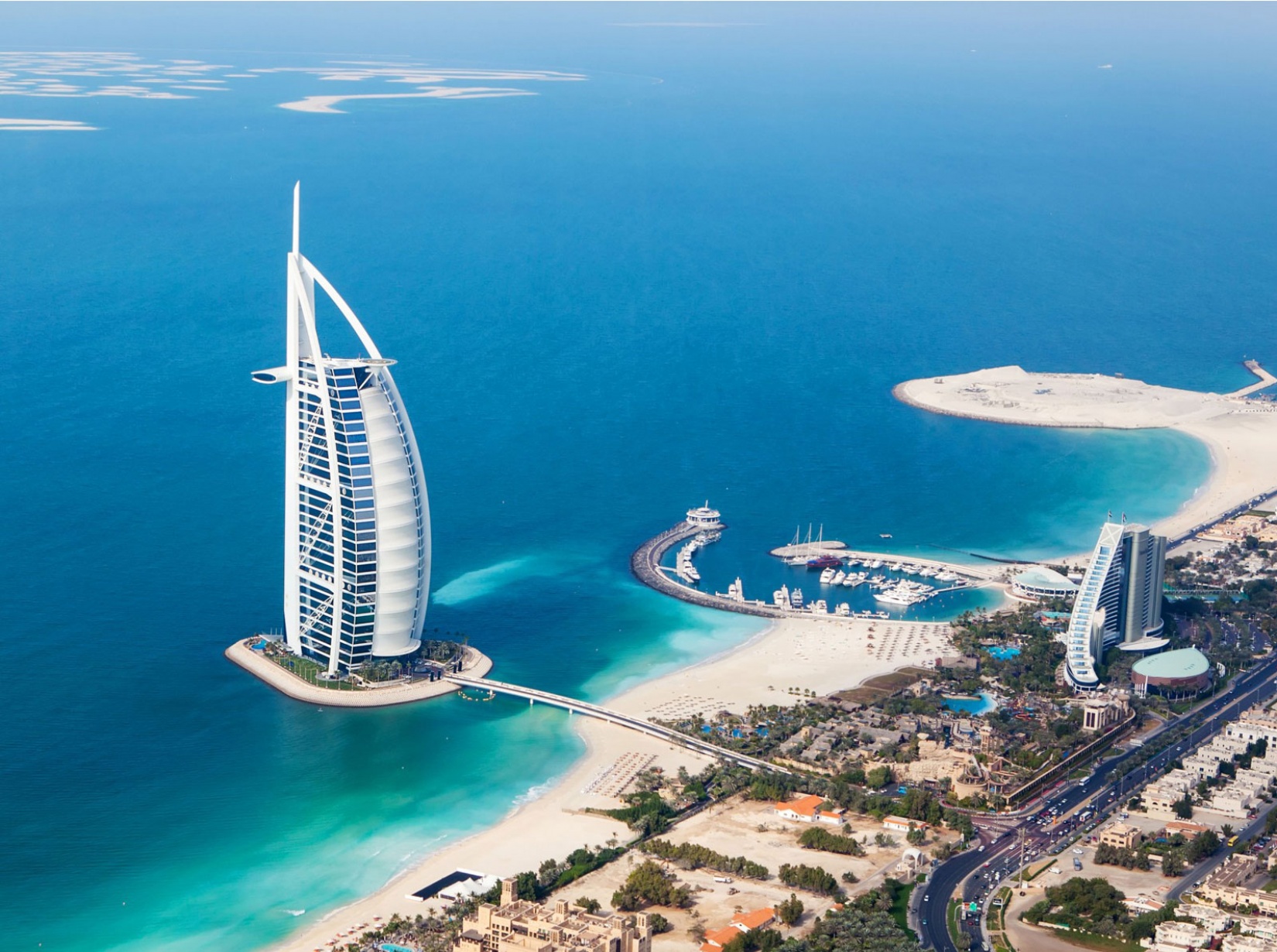 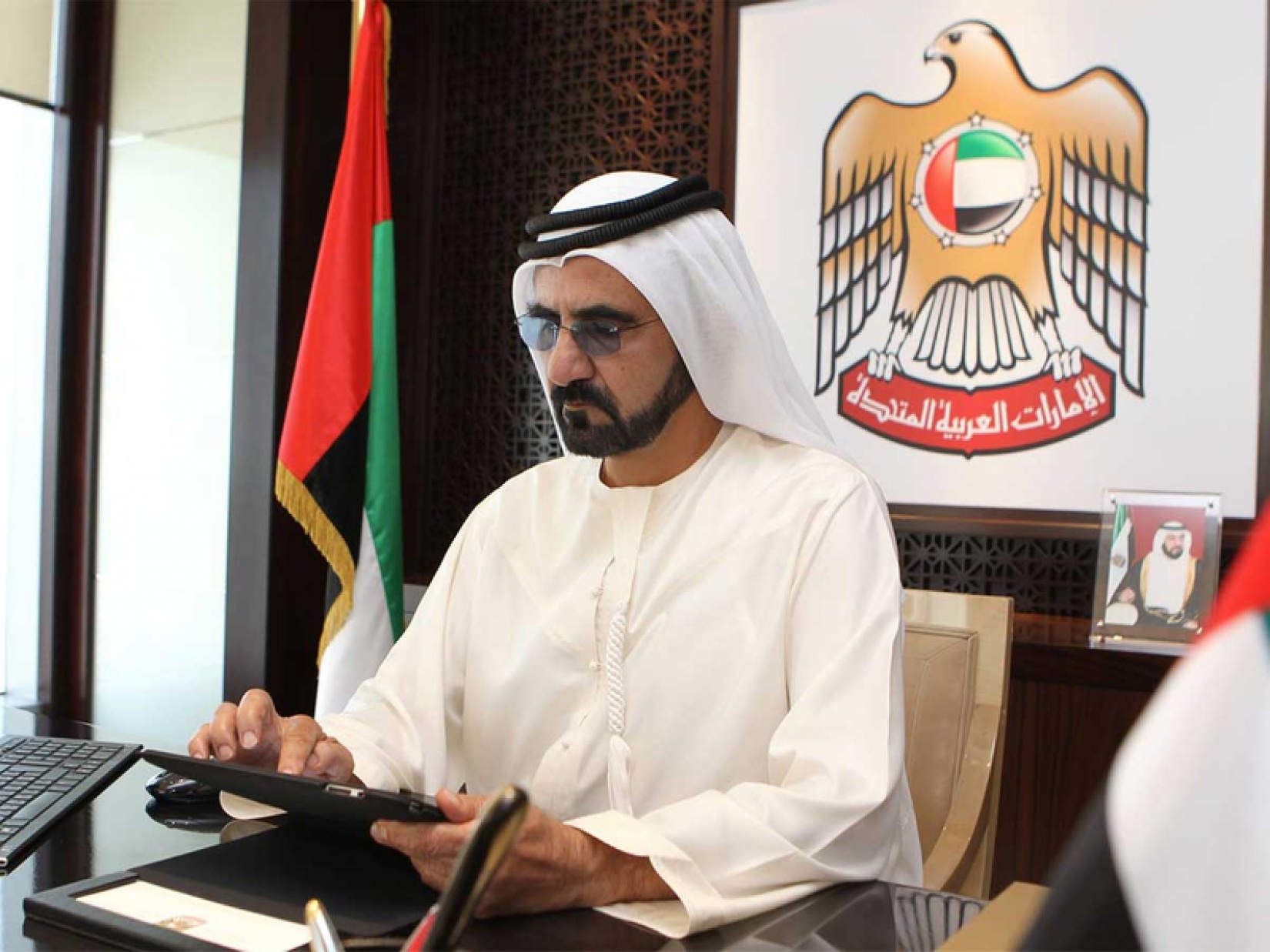 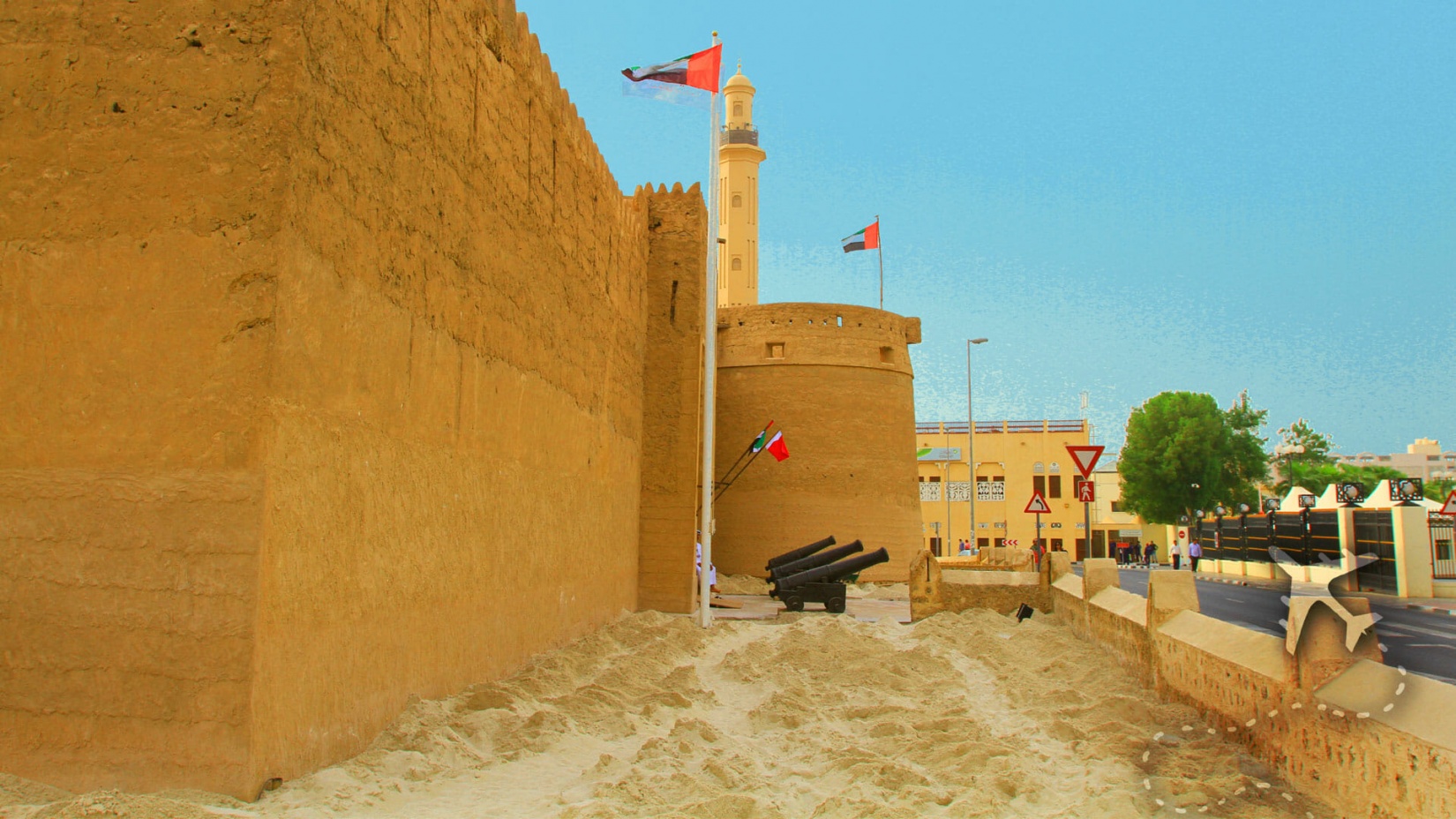